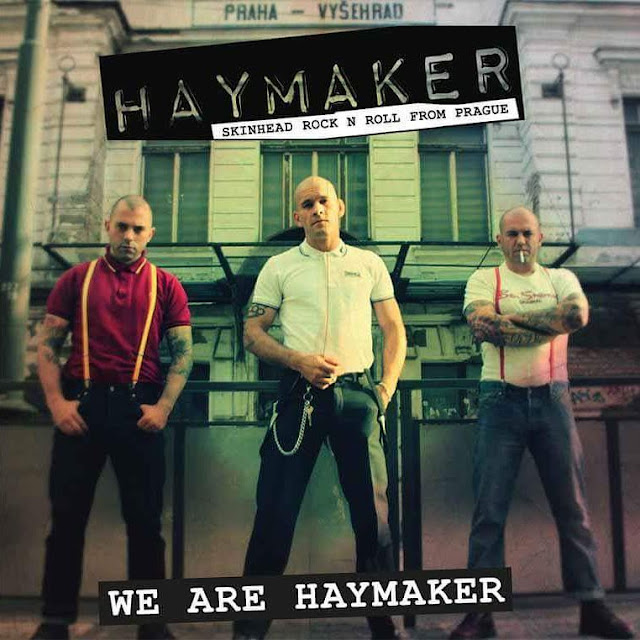 Earlier this year they released, on Randale Records (and Crowd Control Media in the USA), their debut ep, We Are Haymaker. It contains 6 tracks and all of them are great. In support of the ep, they've lined up a short tour of Europe, check out dates on Facebook.... https://www.facebook.com/HaymakerOi/

If you check on Youtube, you'll find videos for most of the songs on the ep. The one I'm posting below is for a track that I played on a special Just Some Punk Songs show that aimed to shine a spotlight on some of the best oi music releases so far in 2017. 19 songs, 19 bands all squeezed into an hour long show. If you want to listen it's saved here : https://www.mixcloud.com/mick-fletcher/just-some-punk-songs-best-oi-songs-of-2017-so-far/ 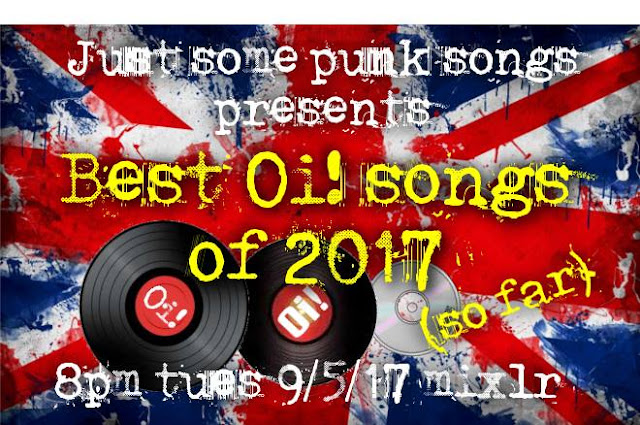