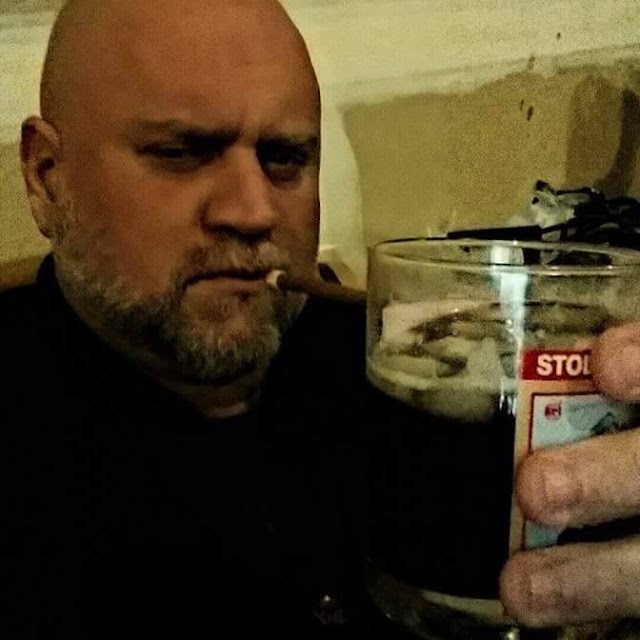 Another top 10 for you today, this time the songs have been selected by Jason Long who is the person responsible for one of the best new webzines around, Smash The Discos. Dealing with the best in Oi music, Jason has published some great interviews with bands such as The Svetlanas, Mob Mentality, Brassknuckle, Antagonizers ATL, Hardsell, Sniper 66 and many more. The zine also has plenty of reviews and you can check it out here :  https://smashthediscos.wordpress.com/

1)  THE BUSINESS - Smash The Discos


No, not because its my zines name, but because I've always loved this song.


This song and London Dungeon were 2 good examples of The Misfits breaking away from their usual musical shtick.

5)  THE DEAD KENNEDYS - Triumph Of The Swill

I don't wanna see another kid wasted on the city streets, while mom sells pussy for heroin cash, motor city trick or treat.


Better than the original by Discipline... hey, it happens.


The truth is in the chorus. 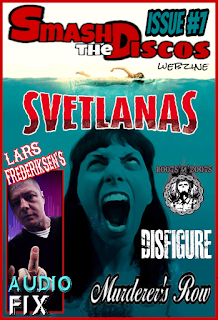 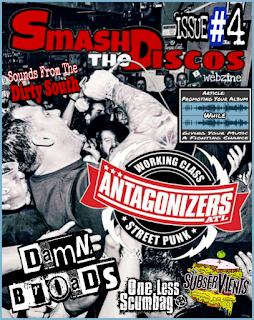 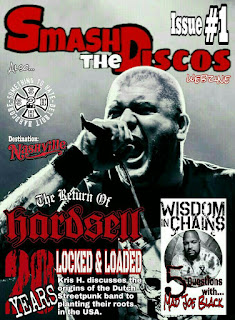 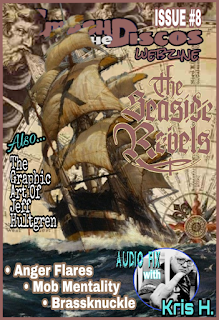