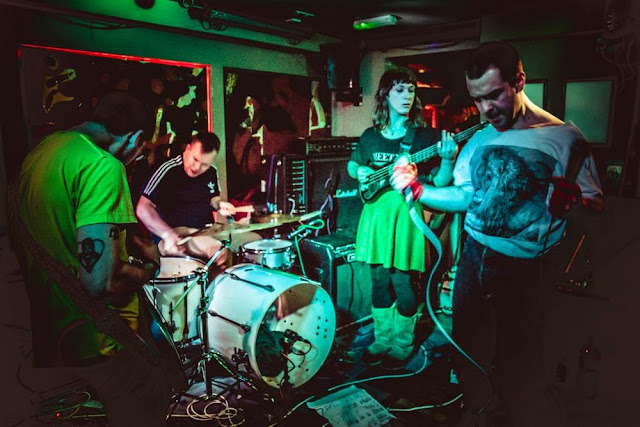 Anxiety are a hardcore punk band from Edinburgh who aren't afraid to experiment with their music. In fact tagging them hardcore is doing them a disservice as they're so much more than that. They formed in 2015 and last June their debut self titled album was released by La Vida Es Un Mus.

There doesn't appear to be a great amount of information about them online but you can check out their Tumblr site here : http://anxietygrupo.tumblr.com/

You can also check out the album here : https://lavidaesunmus.bandcamp.com/album/s-t-mlp

The song you'll find below is as an inventive vexation that deserves to be played loud. This is The Worst.....