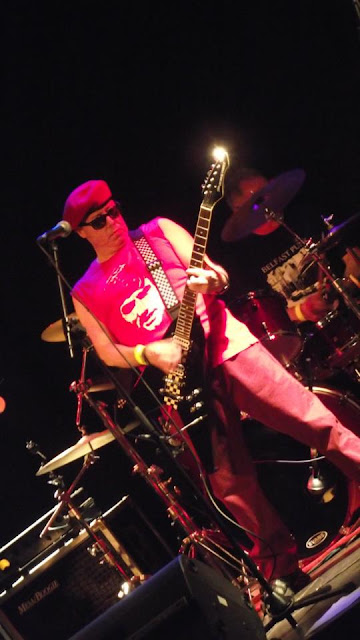 Last month ex-Victim frontman Joe Zero released a Christmas song which was a scathing attack on the rape Syria in which he was asking people not to turn a blind eye but to rise up and protest, today he returns with a brand new single.

This time out he's offering up a critique on the new president of the USA, Donald Trump. Joe questions how could a great nation choose to elect someone such as Trump, how could they want to live in isolation, how could they dig their own grave? It's the time of the apocalypse, God Bless America!

You can find it here : https://joezero.bandcamp.com/track/youve-been-trumped-america

Wake up America, You've Been Trumped.....