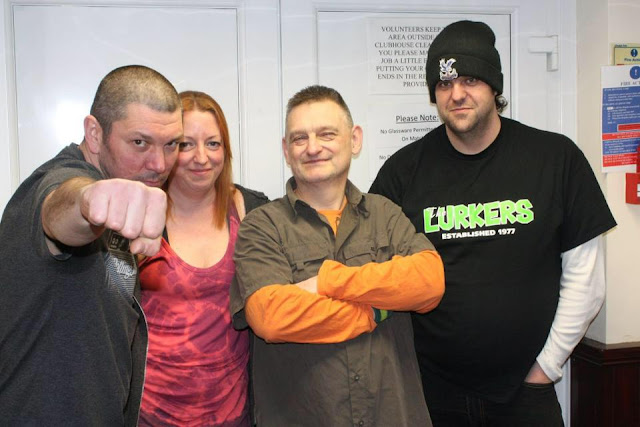 Snide are from Maidstone, Kent and currently feature a line up consisting of Lou (vocals), Rob (guitar/backing vocals), Nobby (bass/backing vocals) and Yavor (drums). They formed in 2007 though the current line up has been together since Jan 2015.

Last year they self recorded an ep called Twat which you can check out here https://snidepunk.bandcamp.com/album/twat.