Down And Outs - yesterday's heroes 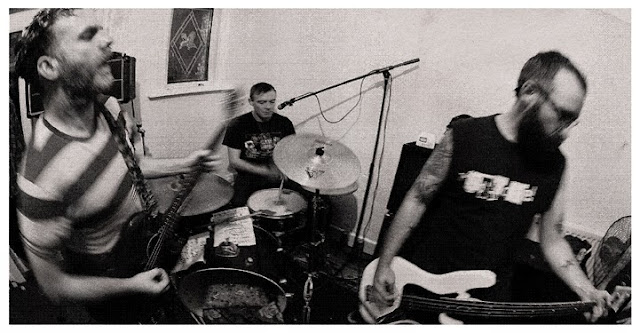 Sometimes joy and sometimes pain, there's sometimes sun but mostly rain
From birth to death we accept it's they way it goes
You can't defect and you can't choose, you sometimes win but mostly lose
This ear is glued to this transistor radio
The black, the green
White light shines inbetween
It takes me to a place I used to know and love
They were yesterday's heroes, but the fire's still burning bright tonight, allright
Through decades memory starts to fade, we moved into a modern age
These parasites are rewriting history﻿

Email ThisBlogThis!Share to TwitterShare to FacebookShare to Pinterest
Labels: 2013, punk