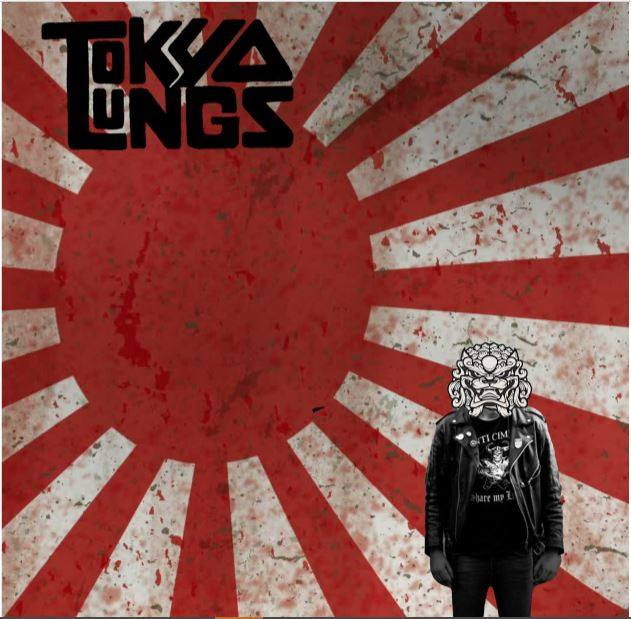 James Domestic-Scott's been in a few cracking bands. As well as The Domestics, I think I've also featured PI$$ER and Bring The Drones but there's several others. He's back again in a new band called Tokyo Lungs (https://www.facebook.com/Tokyo-Lungs-108694277381536/) and he's joined by fellow Domestic, Simon, who's also in Casual Nausea and another new band called MASSAKREE (Their debut ep Happy Static Pogo Nightmare Noise is also great   https://amokrecords1.bandcamp.com/album/massakree-happy-static-pogo-nightmare-noise-ep).

They've just sent for pressing a 9 song 7" which will be out in a couple of months on Kibou Records (UK) and Amok Records (Germany) and there's 3 preview tracks streaming on Bandcamp : https://kibourecords.bandcamp.com/album/tokyo-lungs-7-preview-tracks-only  All 3 available tracks hit hard, all are brief blitzkriegs of pummelling noise but as with The Domestics there's tunes kicking and screaming their way through that wall of sound.

This song is about being easily led and it's titled I'm Weak...