Sticky Valentines - Bored On The Boardwalk 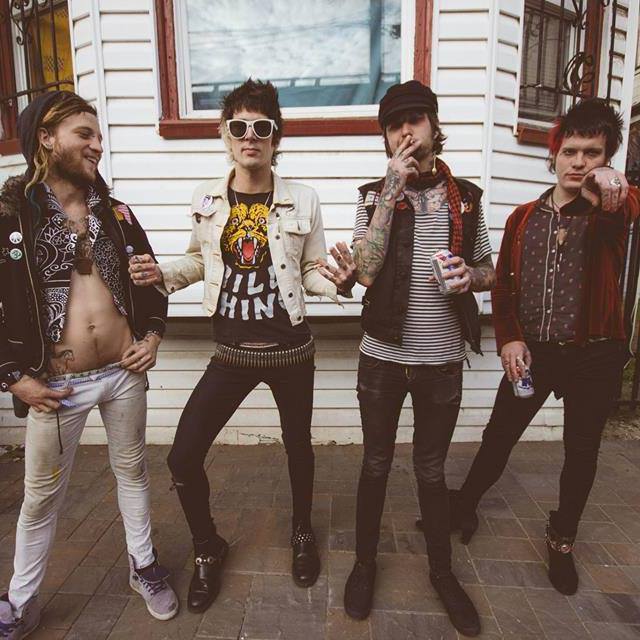 Serving up a tasty platter of power pop, punk, early blues and rock n roll they're influenced as much by 60's girl bands like The Marvelettes as they are by the classic punk sounds of The Sex Pistols or The Only Ones.

Their debut release, the Pleased To Meet You (Femme Fatale) ep showcased their talents early in 2014 and they recently followed it up with the 6 track Sticky Valentines ep.  You can check them out here : http://stickyvalentines.bandcamp.com/

They've also recently supported one of my favourite bands, The Briefs.

The lead off track from the latest ep, this is Bored On The Boardwalk.....