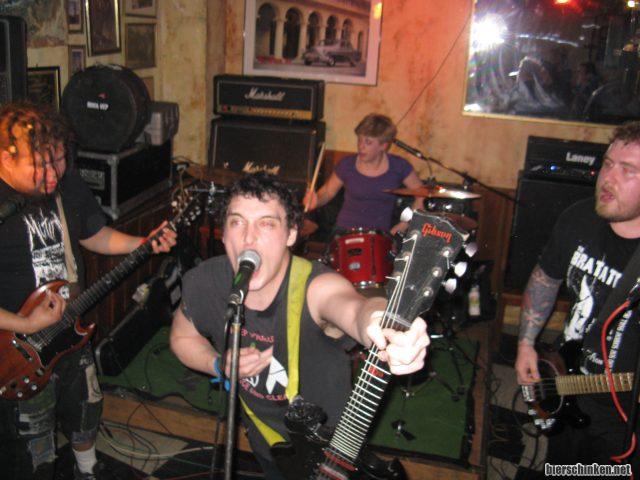 Another top quality raging whirlwind of political punk rock goodness for you today.

Class War Kids were from Newfoundland, Canada, and between 2008 and 2010 released a couple of killer albums (A Strong People Need No Leader and Reflection! Rage! Rebellion) as well as Twinkles Last Stand (an ep which includes their version of Joe Strummer's Coma Girl : http://theclasswarkids.bandcamp.com/).

The title track of their 2nd album, this is Reflection! Rage! Rebellion......