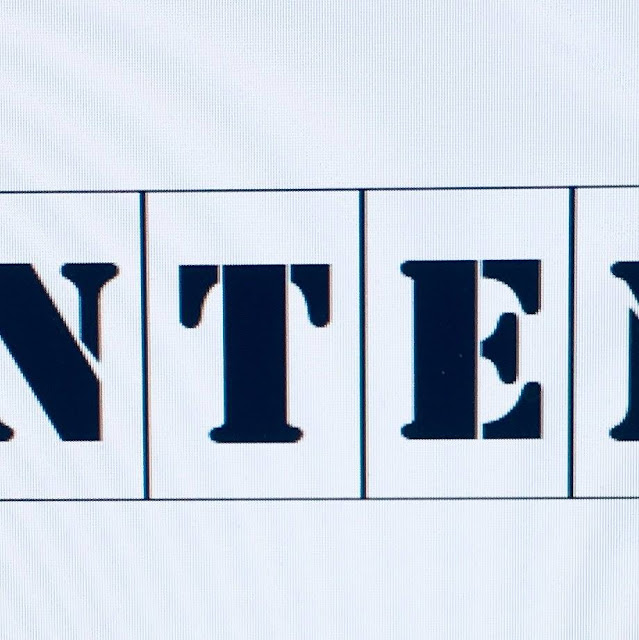 Stef Holden previously appeared on here a couple of years ago with his old band D-Liberate (https://justsomepunksongs.blogspot.com/2016/06/d-liberate-widespread-panic.html). Nowadays he's fronting a new Lancaster based band called No Agenda (https://www.facebook.com/lancaster.punk.rock/). I noticed him waxing lyrical about the debut release of another new band from Lancashire called The Sentence and after giving it a listen was impressed enough to rope him in to do a guest review.

The line up of the band is Spike (bass), Ged (drums), Steve (guitar), Watty (vocals/guitar) and Andy (guitar) and you can check out their Facebook page here :  https://www.facebook.com/northwestpunkband/

The Sentence are a new 5 piece Alternative Punk Band from the North West of Lancashire comprising of ex members af such Lancashire bands as What A Riot, The Pakt & Boredom. The band only really formed a few months ago & this track ‘Bored Teenager’ is the First thing they have released. This is really catchy stuff but what do you really expect with a band full of Punk Rock stalwarts & if this is a taste of what’s to come then I for one Can’t wait to hear more.

Email ThisBlogThis!Share to TwitterShare to FacebookShare to Pinterest
Labels: 2018, punk, The Sentence