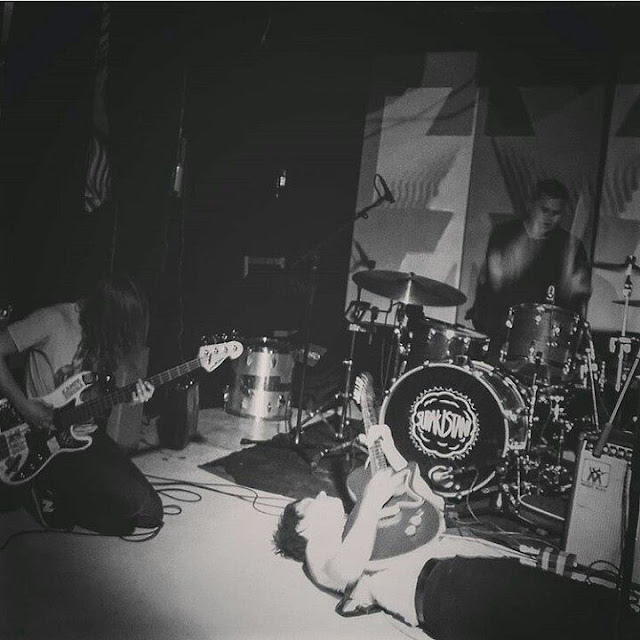 Gestures are a garage punk band from Stockholm who were formed as a solo project by guitarist/vocalist Sick Vic. He released debut ep Shattered Mind in May of last year before expanding the band into a trio by adding Don Jovi (bass) and Simon (drums). This month will see them release new ep Bad Taste on Punk Slime Recordings. It's got 4 tracks, one of which is a cover of The Yardbirds Top 10 smash, For Your Love.

Attracting comparisons with the likes of Regulations and Jay Reatard, this is the kind of band that UK label No Front Teeth usually snap up. They're raw, down and dirty but catchy as hell. You can get more info here :  https://www.facebook.com/gesturesband/

An early taster for the ep, this is the excellent single they released from it, it's called Kicks....