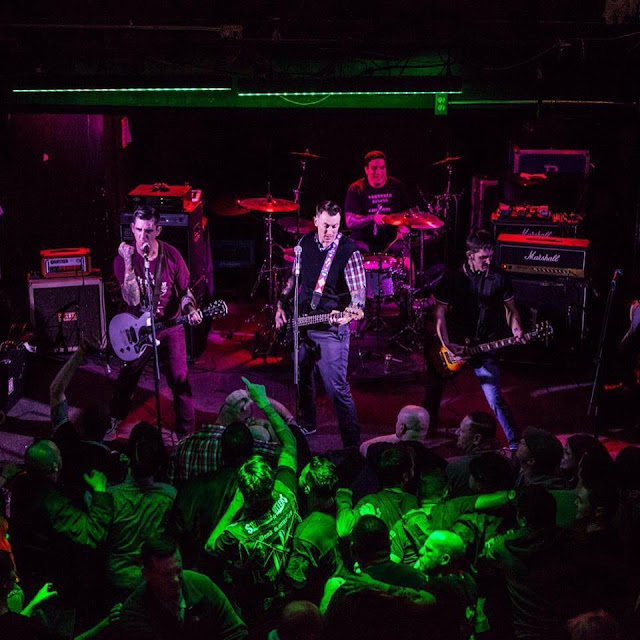 Happily they're back with a song from the new double A sided single which is out on 2nd September on Pirates Press Records and Randale Records. As well as a single, there's also a new album, The Real Enemy, which will be along this Autumn.

I don't think it's an exaggeration to say that they're are one of the shining lights of the current oi/street punk resurgence, if the single is anything to go by, the album is going to be a classic. This is Dull The Pain.......