Parasite Diet - Night Of The Bugs 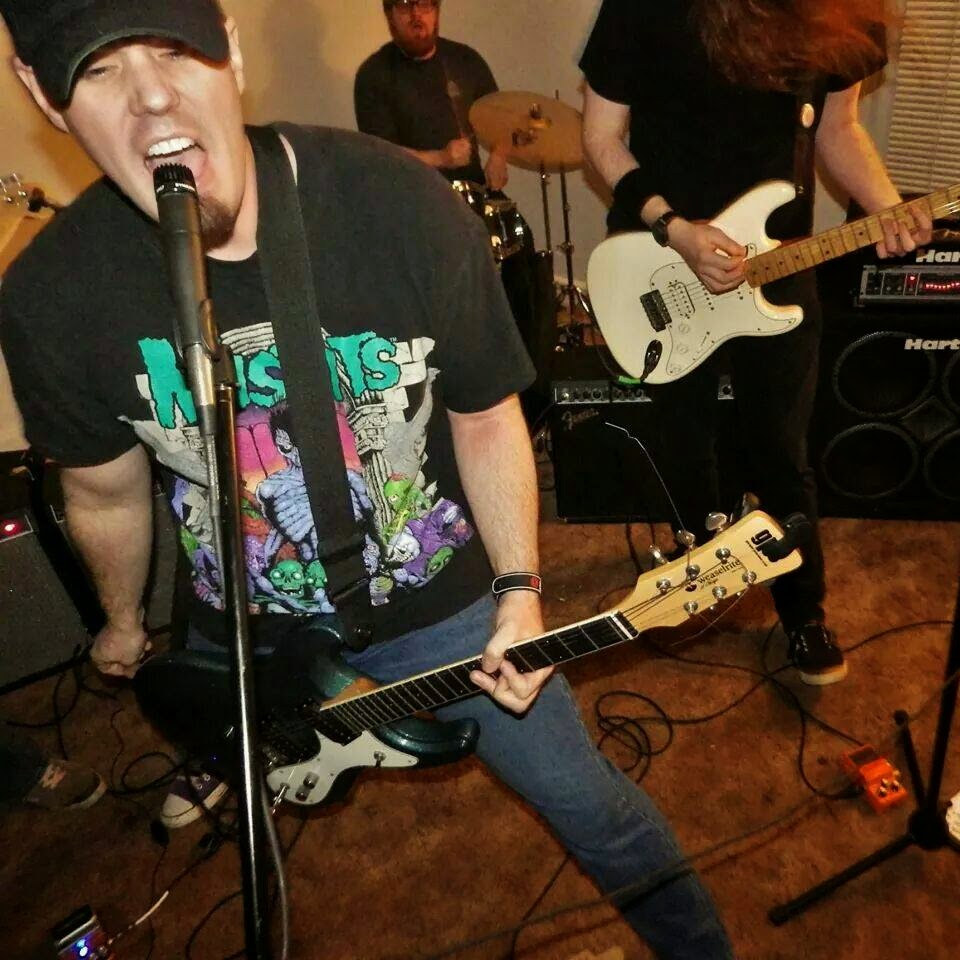 This last week or so I've been listening to a lot of pop punk songs with a sci fi theme. Stuff from the likes of The Lillingtons, Screeching Weasel, Groovie Ghoulies, The Riverdales, Mean Jeans etc but one of the best of the lot is a song about killer insects by Paducah, Kentucky's Parasite Diet.

The band are comprised of the improbably named Josey Juice (guitar/vocals), Technicolor Kid (drums/vocals), Padlock (bass/vocals), PC the Lost Plutonian (guitar/vocals) and Sammy Solar (guitar/keys/vocals). Announcing themselves in 2009 with an ep called God Hates Parasite Diet (which featured a version of OMD's Enola Gay), they play an upbeat, energetic brand of pop punk that owes a debt to The Ramones, Queers etc.

Feb 2015 saw their latest release, an ep entitled This Is My Hat Now but the song I'm featuring today was on 2014's, Eccentric Pop Records release, Lost In Time. You can check out their music here : http://parasitediet.bandcamp.com/.