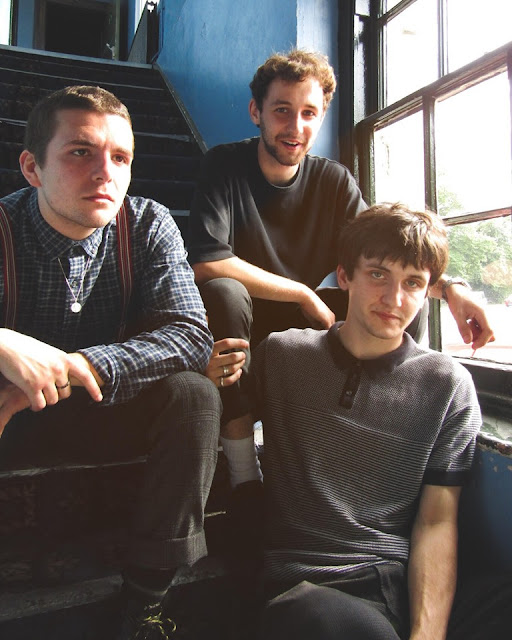 Another exciting young band today, they're called Sapphire Blues and they hail from Bristol. They tag themselves as a "Pre-Brexit" trio and line up with Sam Lance Jones (vocals/guitar), Harry Beaver (bass) and Chris Thompson (drums). Later this month they'll be releasing their debut ep, Sundays Of Life, and to help promote it they've numerous gigs lined up. Check them out here :   https://www.facebook.com/sapphirebluesuk/

They've recently released a video for a new song that they say is "an unapologetic, topical, politically charged punk anthem which speaks from the heart, and which in less that three direct and menacing punk rocking minutes manages to epitomize a whole era of instability, dubiety and the wariness that's all over Britain's political climate at the moment."


As well as the wet weather, we also have to get up in the mornings to depressing news of the latest corrupt and incompetent shenanigans occurring in The Commons as pasty faced gammon Piers Morgan and his ilk stir up the easily led. It's enough to make you want to leave the country.

This is Good Morning Britain....