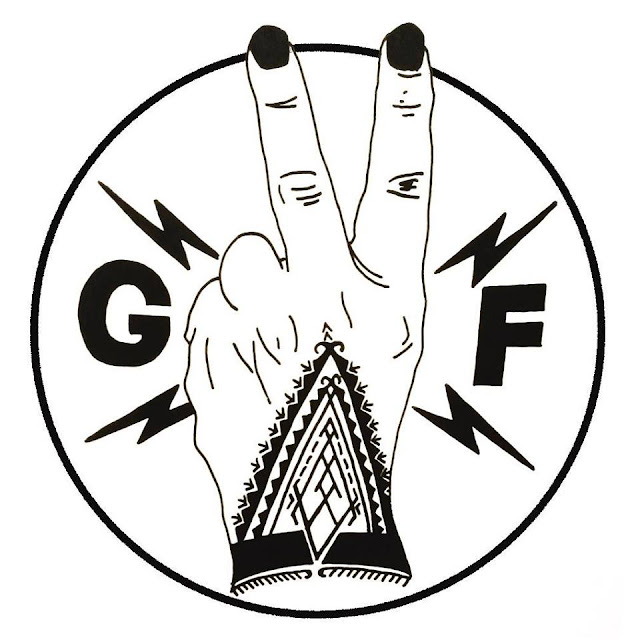 Guttfull are a "dirty sax" punk band from London who have been described by Parallel magazine as resembling Bikini Kill if they had a baby with The Undertones and adopted a saxophone player. The line up features members of bands such as Thee Faction, TheWimmins' Institute, Kenickers, Charlemagnes, Down Love and Those Unfortunates; Momoe Tasker (vocals), Cassie Fox (guitar), Gemma Gompertz (bass), Phil Whaite (sax) and Magnus Alanko (drums).

They've only been together for around 6 months but their energetic brand of X Ray Spex / Slits inspired punk is earning them plenty of rave reviews. They're hoping to record their debut album in the summer but in the meantime there's 3 songs posted on Bandcamp, one of which is their debut single  https://guttfull.bandcamp.com/

The single is a gleeful up yours to US president Donald Trump. I'll be playing it, along with a bunch of other cool punk tunes on this week's Just Some Punk Songs show. It's on air at 8pm (gmt) on Tuesday 14th February and this is where you'll find it (if you want to join the regulars in the chatroom just right click the link)  : http://mixlr.com/just-some-punk-songs/