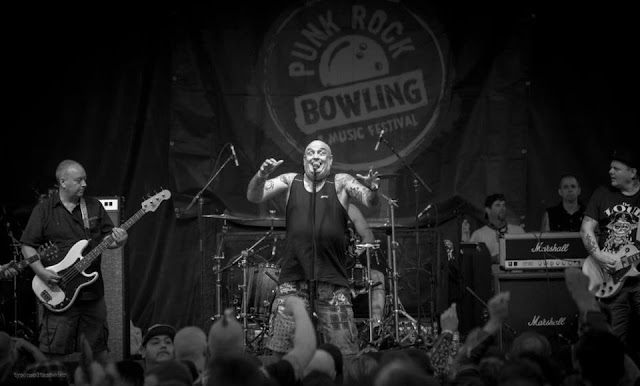 A while back I posted a golden oldie by South Shields favourites Angelic Upstarts (http://justsomepunksongs.blogspot.co.uk/2015/05/angelic-upstarts-woman-in-disguise.html). Today I'm happy to post a song from their new album, Bullingdon Bullies.

Taking it's name from the Oxford all male student club that has included well off members such as David Cameron, George Osborne and Boris Johnson, the album is out now on Boss Tunage and can be ordered here : https://bosstuneagerecords.bandcamp.com/album/bullingdon-bastards

Featuring a line up of Mensi (vocals), Mr Gaz (bass), Newts (guitar) and Jonnie Halling (drums), the band have been picking up some great reviews for what is their first new album since 2002's Sons Of Spartacus. Scathing and bang on the mark, they might have been around for nearly 40 years but they're more relevant than ever.

Email ThisBlogThis!Share to TwitterShare to FacebookShare to Pinterest
Labels: 2015, punk